The Pop Poppa Nap Cast Episode 91 covers a gnarly stomach bug, all this snow and video game fun times with the eldest child.

If you’re curious about why The Protector 2 was so disappointing, read this.

To see my reviews of those Batman and Superman comics I mentioned, check out the ones on UnitedMonkee and PopPoppa.

Here’s the video I mentioned of my doing Alphabet Sounds when Lu was a baby. I wrote about doing this with Lu back in 2011.

If the Retron 3 sounds like something you’d be interested in, check out the following link on Amazon: Hyperkin Retron 3 Video Game System for NES/SNES/GENESIS – Gray 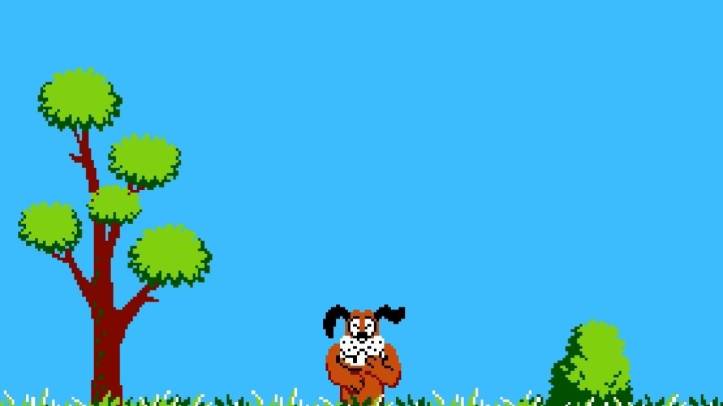 For more of me check out UnitedMonkee.com, Comic Book Resources and @PoppaDietsch on Twitter.